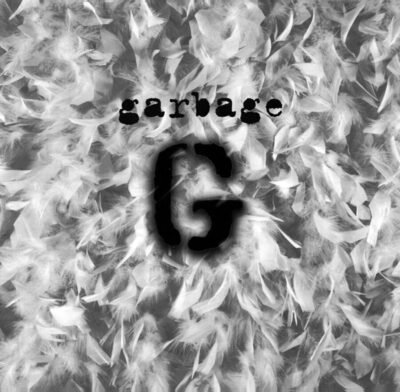 Garbage was a studio project initiated in 1994 by American producer Butch Vig and fronted by Scottish vocalist Shirley Manson. Using remix techniques and evidently inspired by a range of British artists from Curve to Tricky, Garbage created an innovative fusion of synthetic guitar rock and dance-beat electronics with extensive layering of loops, samples and ambient noise, given a darker edge by lyrics which often dealt with psychological damage or perversity, and above all expressed by a towering pop sensibility. Spawning a host of global hit singles such as “Stupid Girl” (founded on a Clash loop), Garbage was a phenomenal, and final, mega-burst of modernist Anglo-American pop. This 10-track version of Garbage is edited down from Garbage (Super Deluxe Edition, 2015).