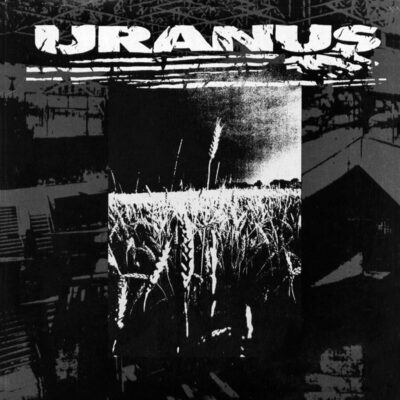 Canadian band Uranus – also known as Union of Uranus – were one of the leading lights sowing the seeds of a new hardcore music for the fin-de-siècle, a hardcore often informed by post-metal traits such as grinding heavily distorted guitar tones, blast-beats and, especially, harsh or “screamed” vocals. Originally released as a double 7-inch, Disaster By Design asserts the status of Uranus alongside Acme, Rorschach and other early cartographers of this final hybrid zone.