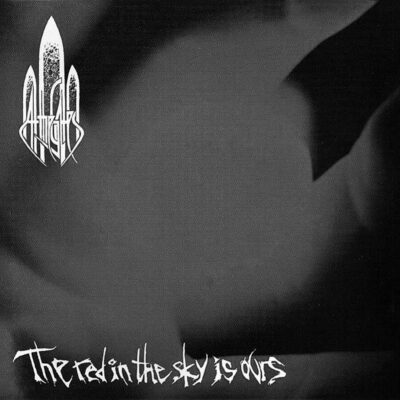 THE RED IN THE SKY IS OURS

In the blazing aftermath of Dismember’s debut, Swedish metal bands had two choices; to go one step further – many tried, all failed – or to forge something new as the cycle came to its natural close. At The Gates were one of two bands – the other being Dissection – who achieved the latter, specifically on their first album release The Red In The Sky Is Ours. On this lengthy experimental opus, At The Gates explore the world of progressive metal in a way which mixes poetry and violence to create enigmatic eruptions truly bathed in blood-stained light.