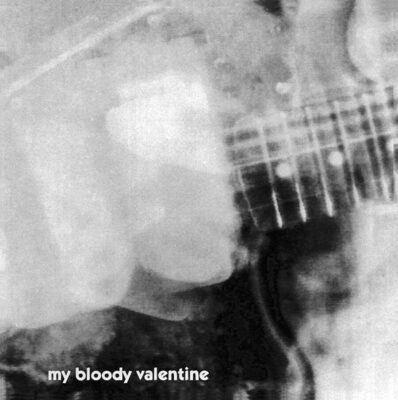 My Bloody Valentine’s excursion into oneiric ambient pop reached an unrepentant crux with Loveless, released in 1991. This monument to the marriage of melody with multi-layered harmonic distortion through waves of guitar noise reflects a similar dismantling of structural logic to that found in ground-breaking metal music of the same period, a melancholic waking dream to metal’s suffocating detuned nightmare. Loveless set a standard that no pop-rock act could follow – not even My Bloody Valentine themselves, who subsequently vanished while the 20th century staggered to its bloody conclusion.