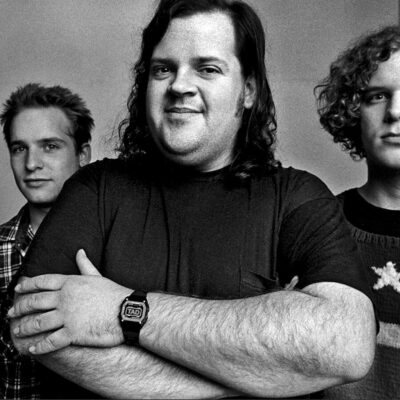 By far the most ferocious band to be labelled “grunge” by marketing forces, Tad were purveyors of a massive and distorted guitar noise occasionally augmented by chainsaws and other industrial objects, making one of the decade’s most unrelenting metallic rock rackets. Also incorporating sick humour, irreverence to religion, obscenity and references to serial killers, God’s Balls is a monstrous recording that destroys all those around it with its titanic assault. In the end, Tad were simply too frightening for the mainstream success which eventually came to their punier scene-mates.