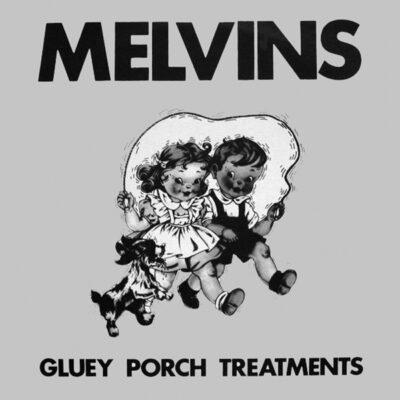 Black Sabbath meets Black Flag at the grass roots of grunge. In a year when extreme metal bands were vying to outstrip each other in speed and tightly controlled aggression, it took Melvins to ensnare the essence of metal itself and boldly render it down to a surrealistic, slow-motion and distorted eruption of droning heavy rock noise. Gluey Porch Treatments, one of the decade’s key albums, was the first flowering of this new aesthetic – later termed “sludge metal” by some – and stands high in the ranks of 1986’s many ground-breaking recordings by finally updating heavy rock for the post-punk era. Melvins – if only they’d chosen a proper name, they could have ruled the world.