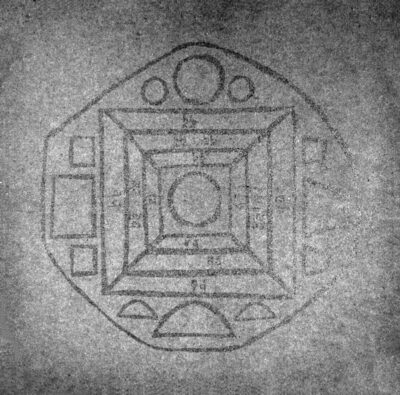 Those craving a pure conclusion to the industrial non-music cycle can revel in Organum’s In Extremis, a 40-minute noise-drone tour-de-force. Compacting recorded elements of raw and cacophonous psycho-jetsam into a sonic grinder, Organum presents a nightmare soundtrack which was never surpassed in its squamous horrors, despite the efforts of many.