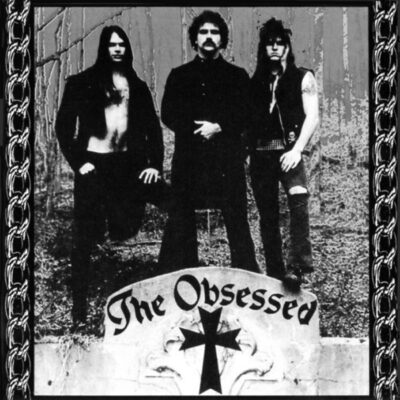 The Obsessed’s first album – not released until 1990 – remains a classic statement of 80s neo-heavy rock. Although so anthemic that at times only guitar tone separates it from the mainstream, The Obsessed emerges victorious through dedication to the riff and a metallic aesthetic of darkness. After this the band’s outstanding vocalist Wino left to join “rivals” Saint Vitus, only returning when The Obsessed was finally released.