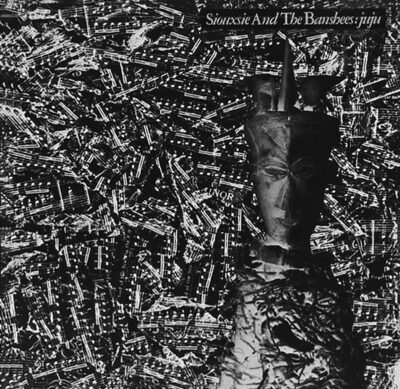 SIOUXSIE AND THE BANSHEES

The second of The Banshees’ two essential albums, released three years after the first. The transition from anti-rock outburst to a new kind of dark, goth-inflected art-rock is startling but ineluctable, catalyzed by the arrival of guitarist John McGeoch. Juju ranges from hit singles to experimental sounds, but does so with complete cohesion, creating a fascinating work of unrelenting power, depth and mastery.