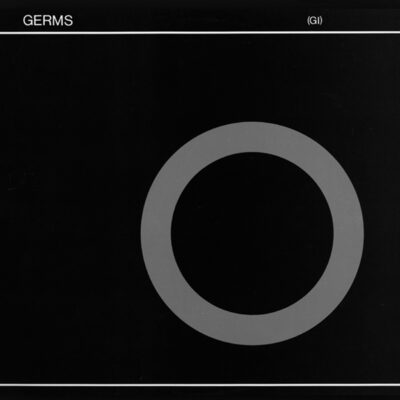 The US punk scene offered up its first evolutionary opus, the debut album by LA band Germs; produced by ex-Runaway Joan Jett – whose own 1979 single track “I Love Rock’n’Roll”, recorded with Steve Jones of the Sex Pistols, remains a classic of mutant Glitterbeat – (GI) harks back musically to a number of UK bands who were only truly relevant two years previously, but also points forward to the emergence of the first unfiltered “punk” music – American hardcore – in the speed and brevity of its main attack. The album ends with an obverse, 9-minute studio jam during which singer Darby Crash denigrates the “English scene”. He was dead a year later.