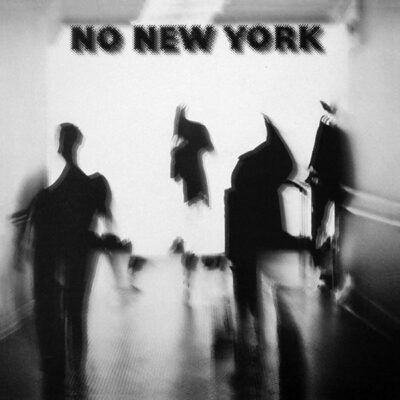 Brian Eno’s increasing involvement in production took him to New York in 1978, where he was inspired to document that city’s No Wave movement, an uncompromising music equivalent to, and even surpassing in ferocity, the “anti-rock” aesthetic of some contemporary UK innovators. Comprising four tracks by each of four bands – The Contortions, Mars, DNA and Teenage Jesus And The Jerks – No New York is one of the key albums of the late 70s, showing that the lust to obliterate rock’s tired niceties in a holocaust of wanton annihilation – in one form or another – was here to stay.