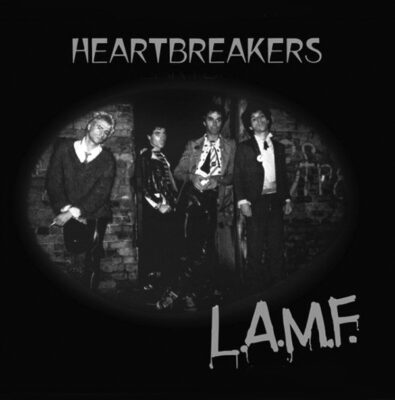 From the ashes of The New York Dolls rose The Heartbreakers, led by Johnny Thunders, looking for a share of the new music explosion that the Dolls helped foment. The only thing “punk” about The Heartbreakers was the fancy dress they wear on the cover of L.A.M.F., their first and only album; the music is a resolutely apolitical continuation of the Dolls, an amped-up pop-rock from the New York streets with an overt drug fetish, a pure rock and roll animal. The vinyl release of L.A.M.F. had terrible sound; since then better mixes have emerged which affirm the album’s glory. Find them.