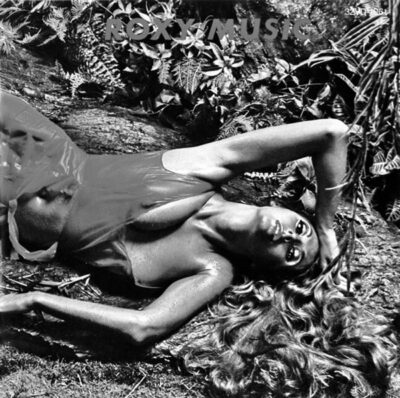 Brian Eno left Roxy Music after For Your Pleasure but their immediate sequel Stranded was equally compelling in a new way, replacing Eno’s icy edge with a heliotropic art-pop outburst reflected by the album’s sultry cover image. Stranded is where Roxy Music’s founding aesthetic reached its inevitable conclusion; everything they did subsequently pales by comparison, but Stranded remained a blueprint for those invested in pop music as a holistic discipline of sound, image, and intellectual content.