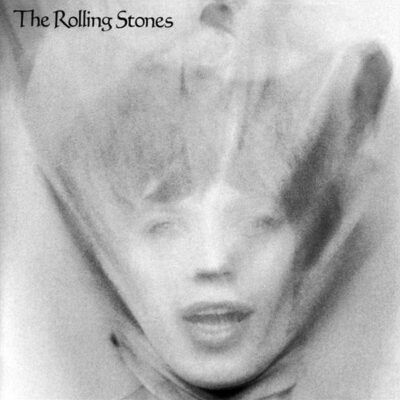 Goat’s Head Soup is the sound of the Stones coming down from the vertiginous heights of Exile On Main Street; often overlooked, it stands as their last classic album. By the time Exile was released Mick Jagger was already expressing ennui with the rock and roll music they had perfected over the previous years, and Goat’s Head Soup reflects this with its new and loose mix of styles. And yet the writing was on the wall, and the glammed-out swagger of “Starfucker”, the album’s closer, presaged one of rock and roll’s greatest and most enduring enigmas; for The Rolling Stones would never again make a great record – not even a single track.