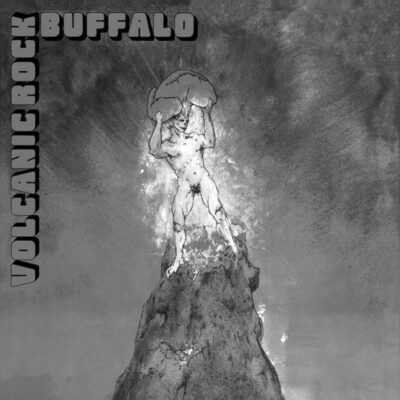 A year behind the rest of the world, Australia made its first significant contribution to the annals of hard rock with Buffalo’s Volcanic Rock, a Vertigo album with controversial sleeve artwork and a sound which lives up to its title. Repetitive bone-crushing riffs and electric distortion are at the heart of Buffalo’s assault on the senses, which never relents – aside from one quota-filling groove intro – until Volcanic Rock is spent. Twenty years later a clutch of American bands would make similar music and call it things like “grunge”, but what they served up mostly sounds tame compared to this, the original. Play loud.