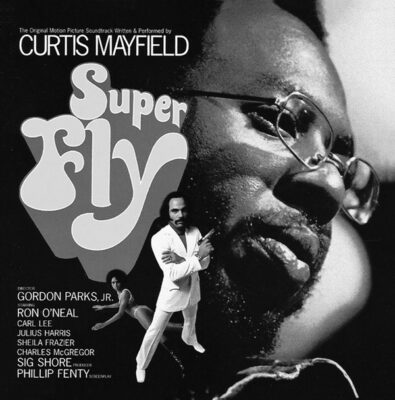 Black Power begat black cinema, also known as blaxploitation. James Brown, Isaac Hayes and Marvin Gaye were among the renowned black musicians who created blaxploitation soundtracks, but Curtis Mayfield’s Super Fly was ahead of them all. The film’s themes of crime, drug addiction and dereliction are reflected in Mayfield’s orchestrated funk-soul fusion, unbettered to this day. Mayfield would deal with similar themes of urban alienation on his notable 1975 album America Today, but Super Fly did it first.