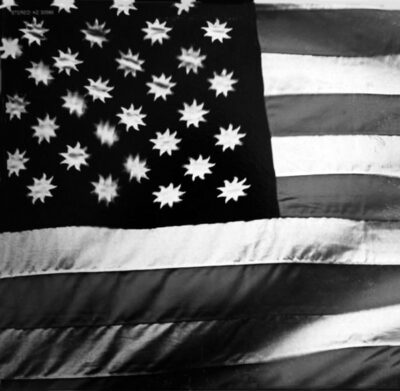 THERE'S A RIOT GOIN' ON

Sly Stone’s revolutionary musical trip effectively ended here, in drug-induced darkness and dense synthetic funk. The album’s final track is a rehash of the Family Stone’s classic 1970 single “Thank You (Falettenme Be Mice Elf Agin)”, re-referenced through Sly’s new political perspective. Like most of the album, it was recorded mainly by Sly alone, overdubbing himself to a drum machine. There’s A Riot Goin’ On takes funk to a new phase of miasmic immersion, where the music truly becomes the message.