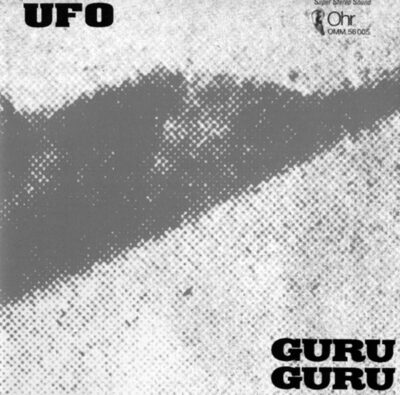 One of two seminal space rock/acid rock albums which emerged from Germany in 1970 (the other being Amon Düül II’s Yeti), UFO comprises five largely instrumental tracks which utilise a free jazz approach to psychedelia. Released by the revolutionary Ohr label, the music is dominated by surging, heavily distorted electric guitar and feedback noise, underpinned by percussive mayhem. A daring one-way trip to inner space, and the beginning of a 3 or 4-year period when a wave of new German bands would create some of the most original and ground-breaking music in the world.