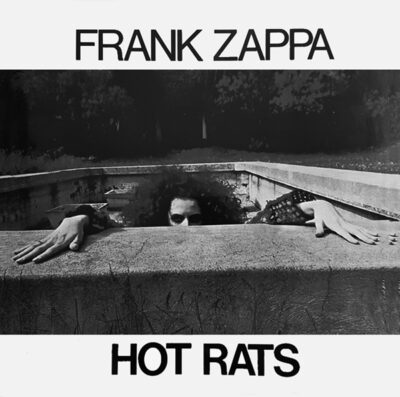 Frank Zappa laid the foundations of prog-rock with Hot Rats, an album often described as jazz-rock fusion but hardly ever that. Zappa created something truly monstrous with this album, which is all instrumental apart from some vocals by Captain Beefheart on “Willie The Pimp”, a grinding electric violin stomp with eight minutes of guitar solos. Another album high-point is the 17-minute “The Gumbo Variations”, which explores a freak-out acid-funk groove similar to those purveyed by Larry Coryell the same year, but all else is progressive rock in all but name. The music was recorded on 16-track tape equipment, an innovation at that time. Simultaneously grotesque and hilarious, Hot Rats is an album that cannot be overlooked.