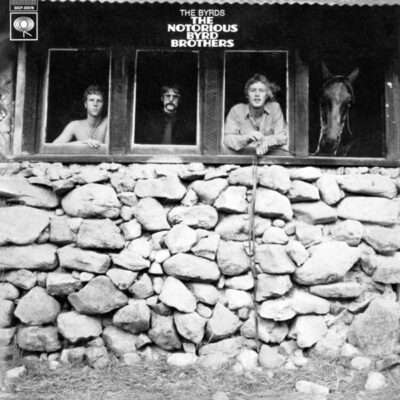 A further and final refinement of the sounds heard on the previous album Younger Than Yesterday, The Notorious Byrd Brothers also marks the end of the band’s classic period – founder member David Crosby was fired during recording due to various differences, and is represented on the album cover by a horse. The album itself stands as the terminus of a musical trip which began in folk-rock and moved through psychedelia to climax with a work which supersedes both to present some of the most beautiful and pure American popular music of the decade, a transcendental vision now forever suspended in time and space. The Byrds carried on, and would next turn to country-rock with the significant (but brief) recruitment of singer-songwriter Gram Parsons, formerly of The International Submarine Band.