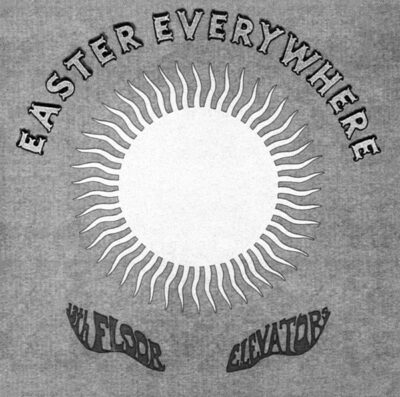 The second album by 13th Floor Elevators – fronted by Roky Erikson, who would gain renown as one of rock’s first acid casualties – is where the Texas band’s music hit its peak. Easter Everywhere contains music unlike any other, a shimmering psychedelic garage-rock as illusory as a desert mirage. The album includes a hallucinatory version of Bob Dylan’s “It’s All Over Now, Baby Blue” which even beats the Byrds in terms of re-imagining Dylan’s acoustic songs as breath-taking electric pop-rock. In a year marked by essential album releases, Easter Everywhere is equal to any.