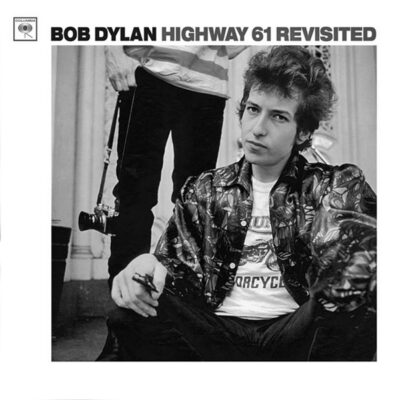 Just months after recording his game-changing album Bringing It All Back Home, Bob Dylan went one better with his next project, Highway 61 Revisited, on which he was backed by a cutting-edge studio rock band led by Mike Bloomfield on guitar and Al Kooper on organ. Only one track, the album’s delirious 11-minute climax “Desolation Row”, was predominantly acoustic; the remainder feature the previous album’s blend of electric rock and beat poetics, but taken to a new level of sneering disdain. The recording sessions also produced a classic single, “Positively 4th Street”. Such was Dylan’s creative mania of 1965 that he also disgorged the stream-of-consciousness literary text later published as Tarantula. Unfortunately, his infamous motorcycle accident of the following year came too late to prevent him first recording the somewhat over-rated Blonde On Blonde – rock’s first double LP – which did little but recycle and dilute the music on his two 1965 albums, with a notably softer sound.