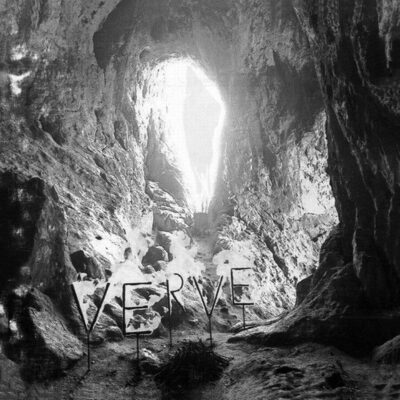 A STORM IN HEAVEN

Verve were the first English band of note since the Bunnymen to cultivate their own brand of northern psychedelia, though more likely fuelled by ecstasy than acid. Verve’s first album A Storm In Heaven captures a delirious moment conveyed by oneiric soundscapes, the invocation of shimmering celestial phantoms from the ashes of a deathstar. After this Verve changed their name to The Verve, a symbolic rebirth which saw them turn their focus to the pop charts.