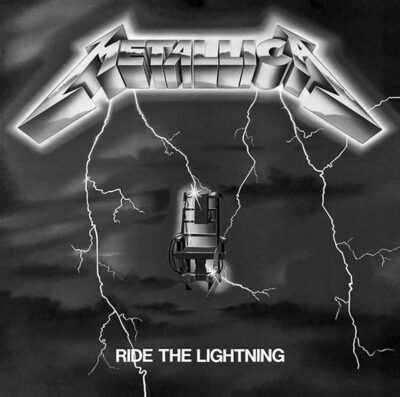 Classic rock for the 80s, reinvented as metal. Metallica single-handedly pushed metal into mass popularity, but simultaneously drove it underground. Ride The Lightning was no doubt the heaviest rock/metal album since Motörhead, with roots stretching even further back to bands of the early 70s such as Alice Cooper. The album’s closing track, “Call Of Ktulu” – a cyclopean 8-minute tribute to H.P. Lovecraft – is a crushing and complex instrumental, revealing that it’s only the band’s “heavy metal” vocals which ultimately anchor Ride The Lightning uncomfortably close to the mainstream, albeit from an elevated position in terms of sonic brutality.