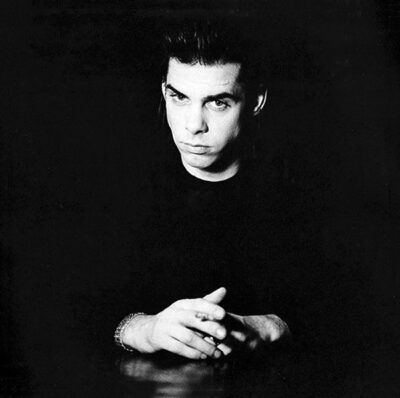 THE FIRSTBORN IS DEAD

Formed by Birthday Party members Nick Cave and Mick Harvey with Einstürzende Neubauten guitarist Blixa Bargeld and once-Magazine bass player Barry Adamson, The Bad Seeds began with the album From Her To Eternity in 1983, a transitional work at times sounding like a spoken word record with musical backing. On The Firstborn Is Dead the group found its perfect sound, a kind of skeletal, southern gothic noise-blues where words and music were in brilliant balance. After this Cave became more and more the band’s focal point, while their music became a long slow descent towards the mainstream.