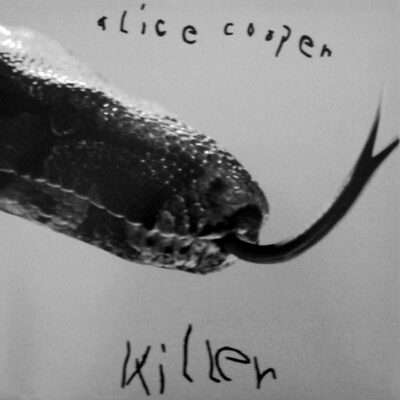 After releasing two albums through Frank Zappa’s Straight label, the Alice Cooper band moved to Warners and recorded Love It To Death followed by Killer, their creative highpoint. By that time singer Vince Furnier had fully assumed the persona of Alice, making him the first male rock star with a girl’s name – but Alice Cooper was more grotesquerie than androgyny. His make-up was thick black eye-paint to match his stubble, he hit the stage with a boa constrictor round his neck, and the band’s live shows ended with a mock hanging. The music on Killer is hard rock which occasionally flirts with progressive – as in “Halo Of Flies” – but gives the overall impression of sonic violence and an eye strongly attuned to the macabre, resulting in one of that year’s most striking albums.