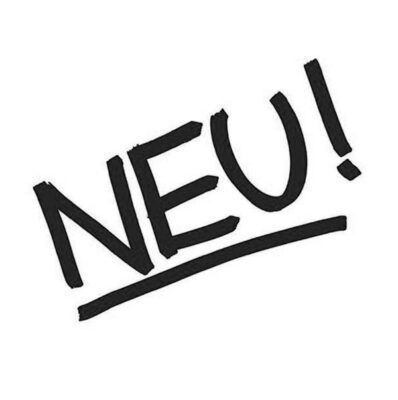 Experimental rock in the Teutonic style, created by a German trio comprising Michael Rother, Klaus Dinger and producer Conny Plank, men whose influence on underground music would prove both profound and long-lasting. Neu! became renowned for their use of an “endless”, unvarying beat, used on Neu!’s opening track “Hallogallo” and sections of “Negativland”, and later known as “motorik”. The remaining tracks on this dazzling, mainly all-instrumental debut album range from manipulated abstract noise to dirges of sonorous beauty, often in the same piece; the only vocal comes in the closing “Lieber Honig”, and sounds like a corpse. Neu! is an essential album from the German avant-garde.