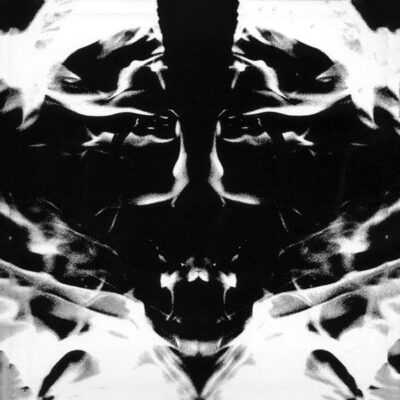 This mysterious, almost impenetrable 7-track rock album, which actually contains more psycho-ballads than rockers, was the second offering from Mott The Hoople and their producer Guy Stevens. It is the most potent album from their initial Island Records period, recalling a gutter-level Stones meshed with the Hawks, topped by the stark and unfiltered proclamations of singer Ian Hunter. On the point of self-negation after Mad Shadows and its two sequels all failed commercially, Mott were given a new direction in 1972 by a high-profile admirer, the singer David Bowie.